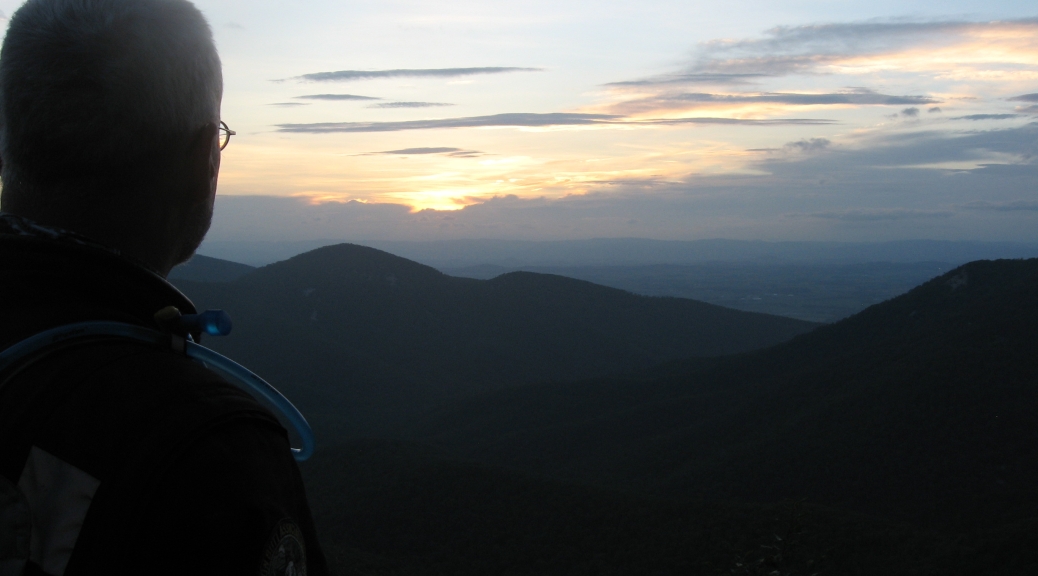 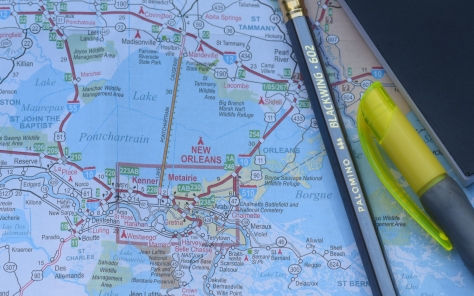 After much procrastination, delay, and downright dithering, we’ve decided to forgo The Great River Road for now and head to New Orleans in September for this year’s motorcycle ride.

It’s never taken us this long to decide where the annual motorcycle ride will go and I can’t explain the delay. Time, age and work have been more of a distraction this year. 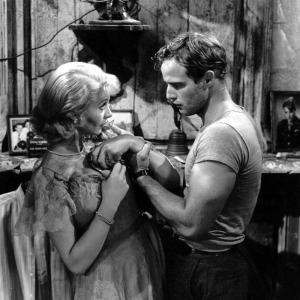 We figure about 2,400 miles total, but we don’t have a real mission profile yet. There are some good possibilities, including Skyline Drive and the Blue Ridge Parkway to Tennessee, then southwest to Mobile, Alabama, where we’ll pick up coastal roads to New Orleans.

Then maybe we’ll head northeast on the Natchez Trace, which we haven’t been on since 2002.

Linda’s been to New Orleans twice, the last time for an Investigative Reporters and Editors seminar last year, but I’ve never been there.

Closest I got was I-10 north of Lake Pontchartrain in 2000 in my uncle’s car during a madcap dash from San Diego to Flagler Beach, Florida, to my grandmother’s funeral. Not much joy then. 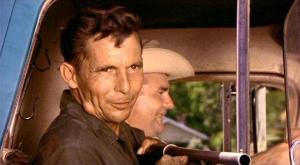 But I’ve always wondered what it would be like to arrive in New Orleans aboard a motorcycle. Perhaps that comes from reading too many Tennessee Williams plays, or being swept away by the romantic history of the French Quarter, or simply watching Easy Rider too many times. But at last, I’ll be there.

6 thoughts on “Getting Back on Track”